This is the first of the quotes I intend to share after having completed Common Sense:

Society in every state is a blessing, but government even in its best state is but a necessary evil; in its worst state an intolerable one; for when we suffer, or are exposed to the same miseries by a government, which we might expect in a country without government, our calamity is heightened by reflecting that we furnish the means by which we suffer. Government, like dress, is the badge of lost innocence…

He is articulate, if not quite pithy, here. Government, and the resultant loss of control/property, is the “lesser of two evils”1. It is a state of affairs necessitated by humanity’s demonstrated tendency to moral failure. And a bad government is worsened by knowing that one has contributed to it!

He ends this particular thought with what could almost be boiled down to an equation. Since government is always an encumbrance, whatever little bit appears to ensure security, at least expense and greatest benefit, should be the form promulgated. Experience says it is a tricky curve to plot. Personally, I’d like to see more people articulating real security at least expense, with greatest benefit.

Paine really cuts to the heart of the matter. Government is a tool, and not the ultimate end. It leads me to focus on his lead-in, this “society” he speaks of which “in every state is a blessing”. What can we do to cultivate that?

(As an Amazon Associate I earn from qualifying purchases.)﻿ 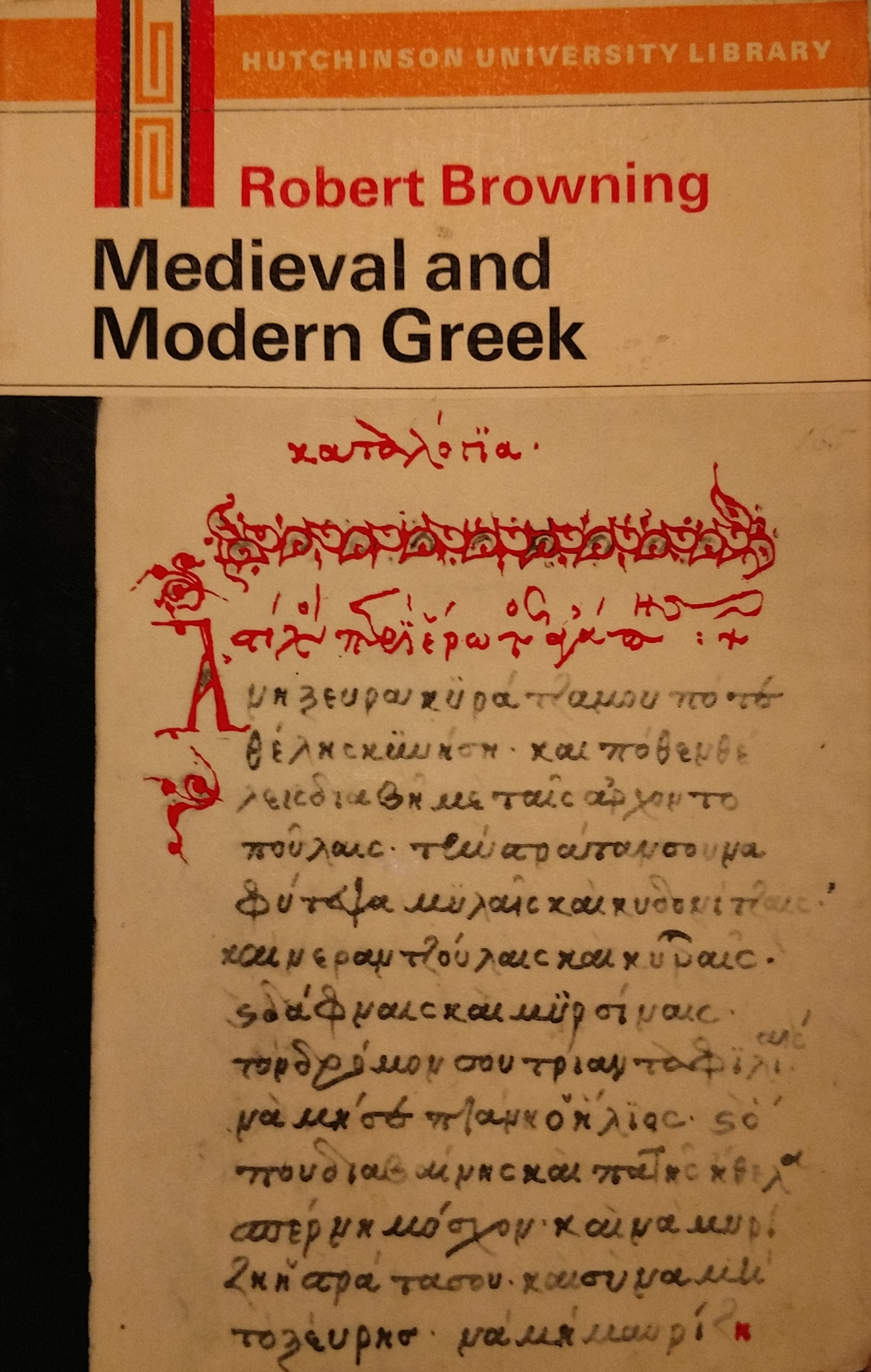 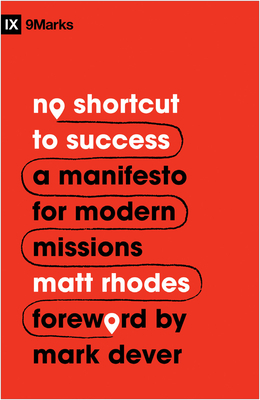 Worldview and Discipleship: The Excluded Middle 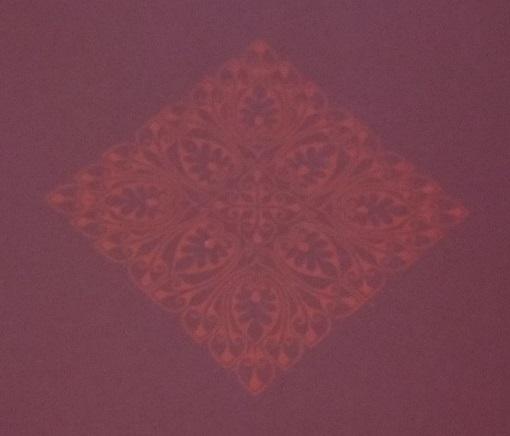 In The Mail: Spoken Uyghur