At this point, I am about to start Chapter 6. It’s a good breaking point to look back and review. Chapter 1 was a simple, crisp introduction, a nice chilled soup starter. Chapters 2 through 5 are more substantial, a meaty sort of entrée1. It remains to be seen if the remaining chapters are a full on main course, an entrée in the American sense, a matched course, with substance following gracefully on what has come before, or a round of dessert, potentially fruity, cake-y, dense, decadent or sugary sweet. Or maybe it will be some mixture of all of them!

Now that the saliva is going, back to the course in review. Chapter 2 is a well-paced introduction to the basics of language – phonology, morphology, semantics and syntax. It is replete with great explanations, interesting examples that pull in both Hebrew and Greek as they suit the topic, and the right mix of brevity. I have probably had enough of an introduction to these topics, having studied many of them in applied settings (language learning cross-linguistically), having dabbled in quite a bit of formal systems, computer languages, and a fair bit of cognitive linguistics. It felt like a carefree stroll down memory lane, a nice little jaunt through things I had a decent handle on.

But that is not to say it was a loss, or even that I was frustrated or disappointed by the introductory nature of the chapter. In fact, a number of points especially caught my attention. One instance is the discussion of ellipsis, which was incredibly lucid. While I was not unaware of ellipsis, I had never before taken the time to think about how poetry, and especially our reading of Hebrew poetry, might be affected.

Chapter 3 is a brisk introduction to linguistics and language as they are used: the purpose of language, pragmatics, speech-act theory, socio-linguistics. Chapter 4 continues briefly with details on the ground floor of generative grammar: universal grammar, typology and an invigorating discussion of markedness and both its promise and pitfalls. I had to fight to stay in the text, as I imagined my past attempts to work with semantic and phonetic features in SIL’s Language Explorer.

Chapter 5 halts the tango for a moderately-paced waltz through the fields of recent history. It ranges from the birth of linguistics in structuralism, through functionalism and the estranged siblings, generative grammar and cognitive linguistics. All along, brief notes are offered on the affects each of these linguistic trains of thought has had on our understanding of biblical languages. These succeed in illuminating the topic without de-railing progress.

What Chapter’s 2 through 5 did for me was easy to explain. I have read quite a bit on linguistics, on the different camps, on issues and problems affecting different theories and approaches. But I have often struggled to put individual authors in context. This part of the book is an excellent introduction to the sweep and scope of linguistics, and provides a good framework from which to start one’s studies. It more-than-adequately provides the structure, the framing, so as to speed grasp of the numerous tendrils that make up the study of linguistics.

And with that, onward!

The culinary sense of entrée can be traced back to 18th-century Britain. In those days a formal dinner could include not only the principal courses of soup, fish, meat, and dessert, but also an impressive array of side dishes. Between the fish and meat courses would come a small side dish, and because this secondary dish came immediately before the centerpiece of the meal, it was called the entrée, being, in effect, the entrance to the really important part of the meal. As dining habits have changed, meals have become simpler, and fewer courses are served. However, in the US, the course following the appetizer continued to be called the entrée, perhaps because it is a French word, and anything French always sounds elegant.

(As an Amazon Associate I earn from qualifying purchases.)﻿ 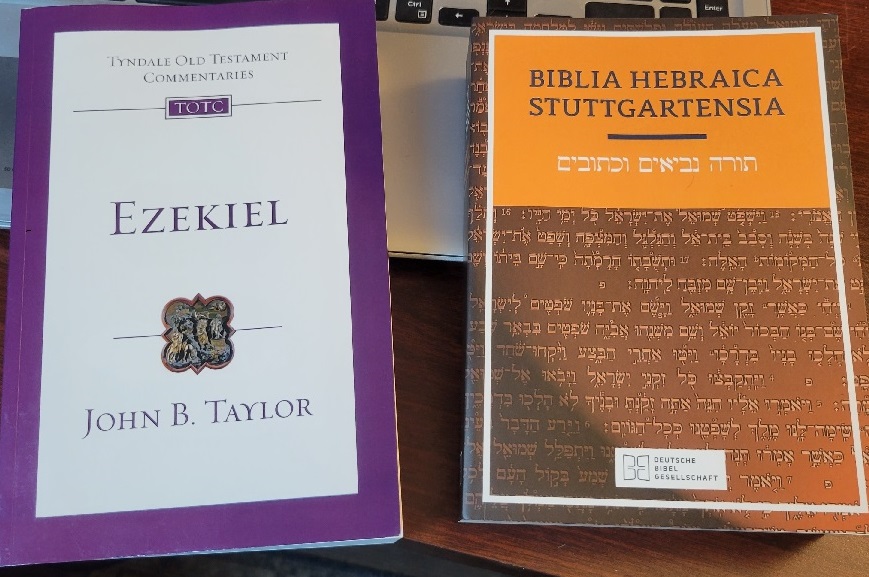 Back From The Mountains – Ezekiel Edition 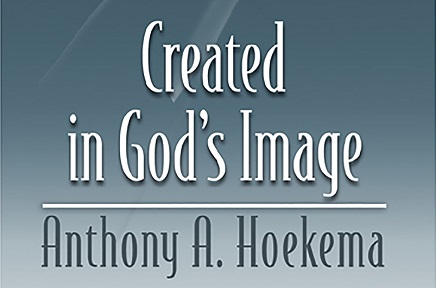 Man As Created Person: God Must Take the Initiative 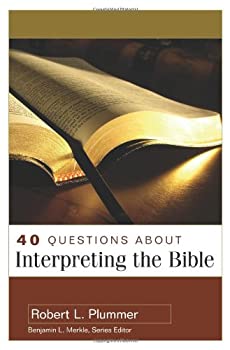