Since the second day of T4G 2022, I’ve been reading no shortcut to success, and I have been loving it. But chapter 8 took things to a whole other level as it addressed worldview and discipleship. There is just so much in it to commend to you, my reader.

More than once I’ve heard it said that if you can only read a part of this book, read chapters 1-3. And those first few chapters, where Matt Rhodes lays out the issues he is seeing on the field, are great. They are clear, helpful, challenging. But more than anything, I reached the end with a feeling of, “A ton of this applies not only to missionaries, but to pastors and elders here at home.”

Mark Dever, in the forward, suggests, “Particularly important are chapters 2, 3, 6, and 9.” (p.14) And for sure, chapter 6 is important, articulating the need for clarity in proclaiming the gospel and, especially, taking the time to learn the language. Being a language nerd in the extreme, I needed little encouragement to the importance of this task for the missionary. And had I found a quote to share, it could easily have been ignored; “Of course he would say that!”

But, despite Dever not highlighting it, I want to draw attention to chapter 8, with the following quote:

According to missiologist Paul Hiebert, missionaries often succumb to the “flaw of the excluded middle.” In other words, they address people’s “lower” needs – things like disease that are seen, felt, and experienced – and their “highest” needs – things like answers to life’s most important questions. In doing so, however, they ignore a vast “middle” of people’s worldviews. For example, what about things like “mana, astrological forces, charms, amulets and magical rites, evil eye, evil tongue”? On these topics, people are generally left undiscipled. It isn’t difficult to imagine a similar situation in which one’s “highest” beliefs about God and the afterlife were more or less correct, but one’s fundamental “middle beliefs” about money, power, sexuality, other ethnicities, alcohol, and the worth of women were confused, at best, and downright depraved at worst. Perhaps we don’t even have to look too far in some of our own churches to find such cases.

I just had to stop reading there for a moment. This is the struggle churches and pastors face every day. We have a culture (here in the US) that has been, to a great degree, saturated with the rough outline of the gospel, but knows little of its implications. The world is enamored of the “lower” message and how the church can get on board with their humanistic agenda. Any time the church deviates even the slightest from this focus, it risks losing the world’s attention, or more, its commendation. And so many churches are content to earn the applause of the world by “meeting people where they live.”

And all the while, there is this “middle.” What does our culture value? What are some cultural assumptions and expectations, the axioms that drive how we think, talk, and act? The following values quickly come to mind:

Each of these left to itself can wreak havoc on gospel proclamation and cause real needs to go unmet. Worldview colors the way we relate to one another, the way we make decisions as a body, the way we hold one another accountable, and the way we worship. It affects who we invite into our lives and who we reject, who we listen to and who we won’t.

On the mission field, no less than here, the goal ought to be churches being built up, whose members are growing in holiness. They are being discipled into mature believers. And the danger is we may skip this for sound bites and numbers (Performance? Results?). Because discipling worldview takes time and is messy. Or maybe we believe that worldview will work itself out. Or that we can avoid having a run-in with the world and its systems if we just stick to “the gospel.” But the gospel includes worldview! As much as we neglect the hard and long work of worldview discipleship, we neglect to actually teach them “to observe all that I have commanded you.” (Matthew 18:20)

As a pastor, it definitely gives me pause. 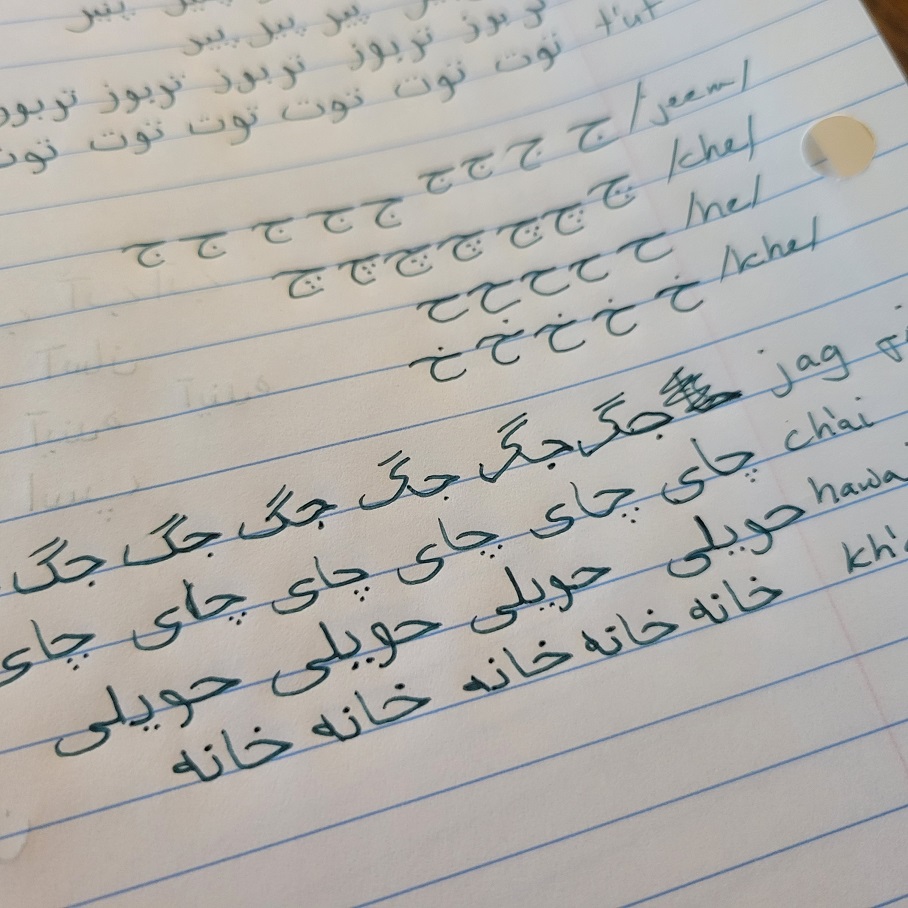 A Little Bit of Written Dari 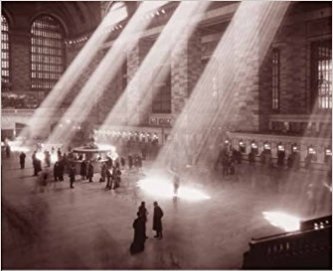 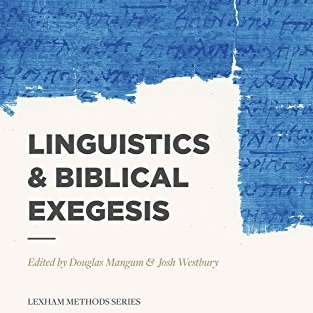